Here is a collection of Mahatma Gandhi Quotes to give you more inspiration. Gandhi is well known for his work towards freedom of India. He fought for freedom with peace. Most of freedom fighters went violent but Mahatma Gandhi stayed calm, went on strikes and kept fighting for the freedom of young India.

Mohandas Karamchand Gandhi (મોહનદાસ કરમચંદ ગાંધી) was born to Karamchand Uttamchand Gandhi and Putlibai Gandhi on 2nd October 1869 in Porbandar Gujarat. He was trained in law at Inner Temple, London. There’s a lot to learn from the man of value and high thinking. Here we present the most inspirational Gandhi quotes.

Be the change that you want to see in the world. 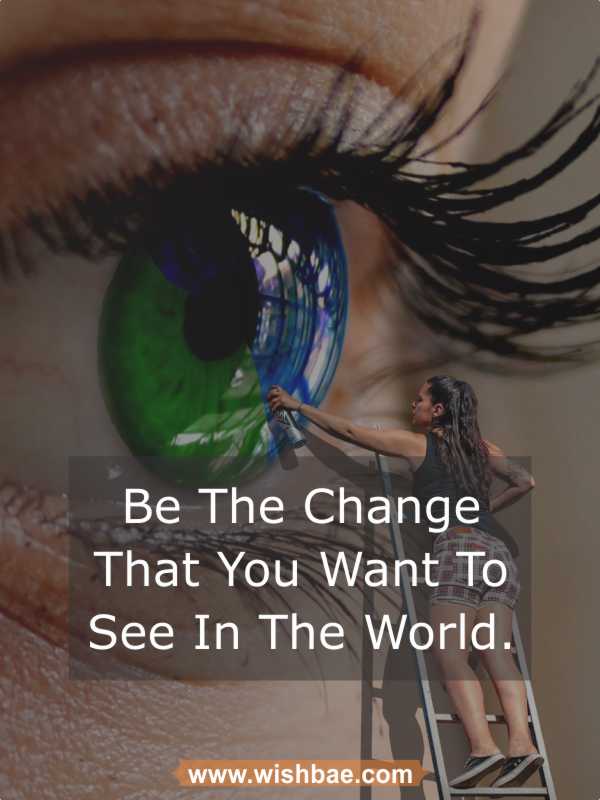 You May Also Like : Pablo Escobar Quotes | Stephen Hawking Quotes

Nobody can hurt me without my permission.

Freedom is not worth having if it does not include the freedom to make mistakes. 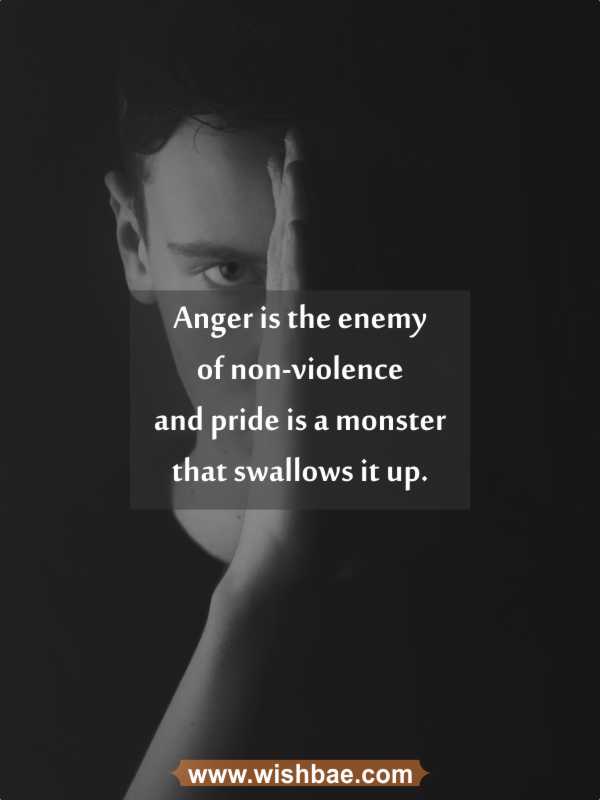 A man is but the product of his thoughts what he thinks, he becomes. Did you Know? Gandhi’s Birthday is celebrated as Gandhi Jayanti, a national holiday in India and worldwide as the International Day of Nonviolence.

Hope you liked these quotes. Do follow us on Facebook and keep visiting WishBae for more amazing and motivational quotes. Also let us know in comments which one is your favorite of Mahatma Gandhi Quotes? ABOUT US
WishBae is your all in one stop for birthday wishes, holiday wishes, best DPs, status and quotes.
Contact us: [email protected]
FOLLOW US
© WishBae.Com
MORE STORIES